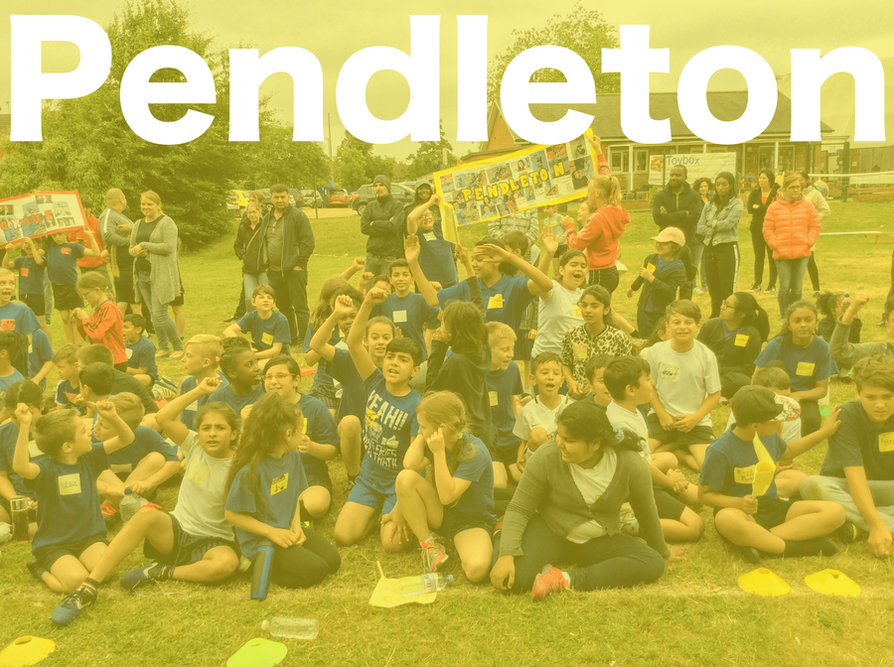 She was a British cyclist and is one of the most successful sportswomen in British history.

She has won gold medals at European, World and Olympic levels and is best known for winning 3 Olympic medals, 2 Gold and 1 silver.